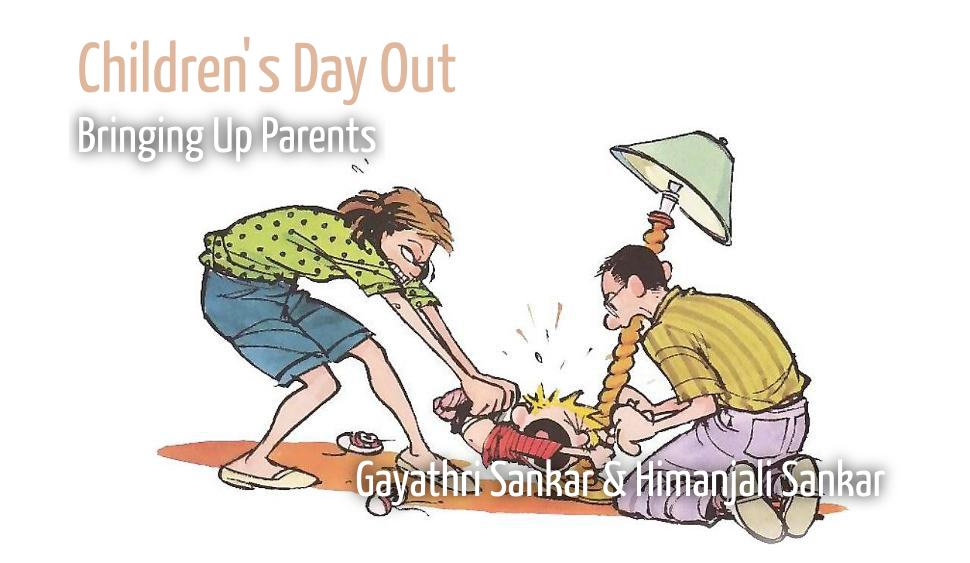 Disclaimers: The opinions expressed by the writers are their own. They do not represent their institutions’ view.
LILA Inter-actions will not be responsible for the views presented.
The images and the videos used are only intended to provide multiple perspectives on the fields under discussion.

… and join the discussion below!

Knowledge is power, and our intention is to bring the power to you. We have initiated a thought movement that aims to strengthen democracy by bringing to you direct voices of important trailblazers and pathmakers, and reclaim deep and patient reflection as an important seed for relevant and sustainable action! Help us take this movement forward. Support Inter-Actions today for as little as Rs. 100. Donate
Donation to LILA is eligible for tax exemption u/s 80 G (5) (VI) of the Income Tax Act 1961 vide order no. NQ CIT (E) 6139 DEL-LE25902-16032015 dated 16/03/2015